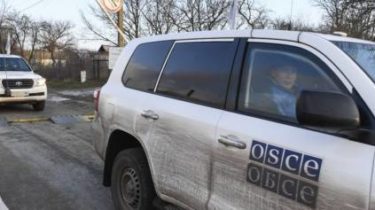 This is stated in the report of the organization from 1 March.

Previously there were about 620 explosions

“Almost 80% of the recorded explosions on the South-East of the settlement Svetlodarsk (controlled by the government, 57 km North-East of Donetsk),” – said the OSCE.

“The SMM noted a decrease in the number of violations of the cease-fire in Lugansk region (in particular 3 explosion), when compared with the previous reporting period (6 explosions)”, – emphasized observers. 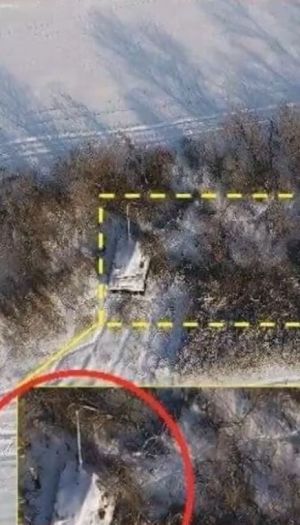 “Outside the government’s control areas February 28 observers saw 4 BMP-1 in the village Katerynivka (8 km on West from Lugansk) and 2 armored personnel carriers (MT-LB) near the settlement the Cheerful Mountain (16 km North of Lugansk), and 27 February – 1 mounted on MT‑LB anti-aircraft guns (ZU-23, 23 mm) near the settlement Smile (31 km North-West of Lugansk)”, – stated in the message.

Earlier , the militants hid in the Donbass at least 46 tanks.