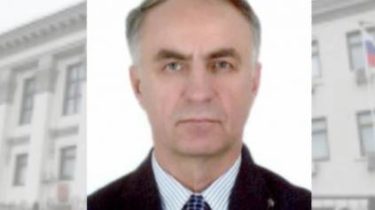 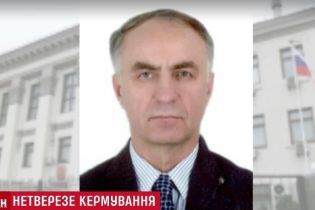 Vladimir Nebyvaev was among the passengers of the detained car on the diplomatic rooms.

Among the employees of the Russian Embassy, which are now left Ukraine, the journalists of TSN remarked Vladimir Nebyvaev, who became “famous” thanks to the scandal of drunk driving Russian diplomat.

Almost a year ago in Kiev, the patrolmen detained a car with Russian diplomatic plateswhose driver had characteristic of alcoholic intoxication signs.

How did you learn to TSN, before the trip, the three of them sat in a luxury restaurant and the check was vodka and wine. From the breathalyzer the staff of the guardian refused.

Thirteen Russian diplomats must leave Ukraine until 17:30. The decision on exclusion of Ukraine adopted in response to the poisoning Skripal. First went the employees of the Russian Consulate in Odessa. Two diplomats went home with cars and crossed the border in the Sumy region. In addition to Odessa, to leave the diplomatic missions have the Russians in Lviv, Kharkiv and Kiev. 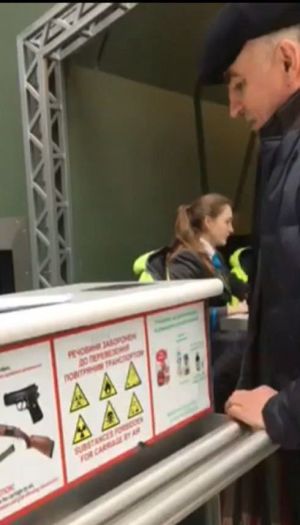