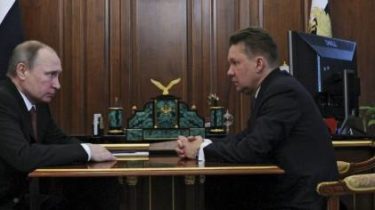 The results of two arbitration proceedings, the Russian monopoly needs of 2.56 billion dollars.

Last week “Naftogaz” and “Gazprom” had a meeting, during which she was to discuss further actions after the decision of the Stockholm arbitration in favor of the Ukrainian company. Russian gas monopoly explained that it refuses to resume gas supplies to Ukraine, despite the decision regarding the supply contract, which the Tribunal adopted in December of last year. Gazprom also confirmed it would pay $ 2.6 billion. according to the February decision in a transit case.

This is stated in the message of Naftogaz.

Got it all. Petrenko said that in the state budget of Ukraine confiscated 100 million hryvnias to “Gazprom”

“The Russian company proposed to amend the contracts or break them and thus reverse the decision of the Tribunal. Both options are a direct violation of and disregard for the decisions of the Stockholm arbitration. Naftogaz considers this position unacceptable and rejected the proposal of “Gazprom”, – reads the statement of “Naftogaz”.

The parties agreed to hold another round of talks in April. “Naftogaz” expects the answer “Gazprom” on the request for revision of the tariff and the use of the Ukrainian GTS for the transit of Russian gas to the EU after the completion of the current contract in 2019, said the Ukrainian company.

Gazprom has refused to supply Ukraine ordered volumes of gas, and began the process of breaking contracts with “Naftogaz” for the supply and transit of “blue fuel”. 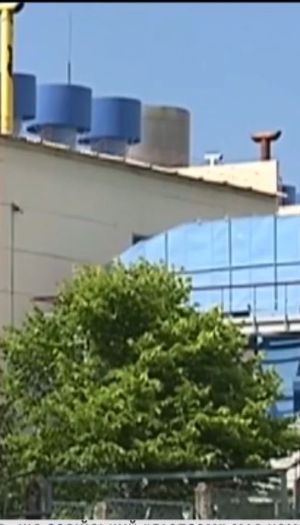