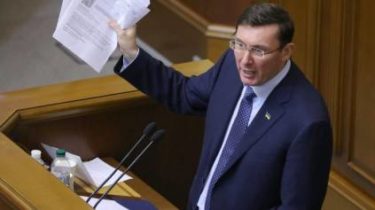 The attorney General said about the paralysis of investigation due to procedural issues.

Amendments to the code of criminal procedure de facto stopped the work of the law enforcement system of Ukraine. About it on his own page on the social network Facebook, said Prosecutor General Yury Lutsenko.

He brought a photo of the sheet to record the names of the investigators and explained that now, thus already forming a queue for review in the court of requests three months in advance. “As I warned, ill-conceived amendments to the criminal procedure code paralyzed the law enforcement system. On photo record as at 6 in the morning the queue for the right to file a petition in the Pechersky regional court which may be reviewed on June 25,” – commented the head of the GPU given the photo.

According to him, searches for cases of homicide, the arrest of property in cases of theft of examination in cases of rape and other urgent investigative actions stuck in the queue for a few months. “Correct to say: the world is not perpetual motion, but a set of eternal brakes,” stated Lutsenko.

He assured that this will happen this year. This was told to journalists by the Prosecutor after a meeting with relatives of the Heavenly Hundred heroes. The meeting itself was closed to the press. Then the head of the GPU reported loud names: Yanukovych, Azarov, Arbuzov, Klymenko, stavytskyy, Zakharchenko, Yakymenko in 2018 should be tried in absentia. 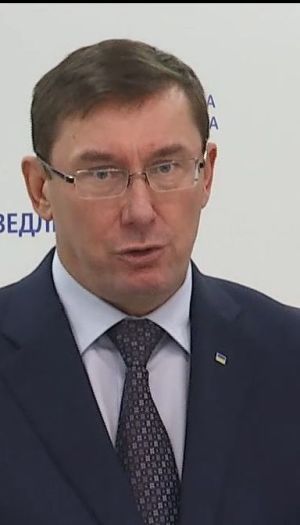