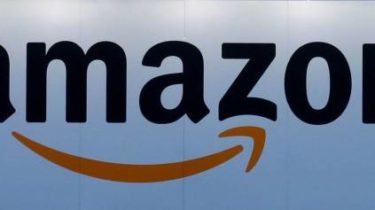 Users in social networks has written a number of stories about the devil’s laughter “smart” device.

Users of “smart” column Alexa Amazon noticed that she suddenly starts to laugh, while refusing to carry certain voice commands. About it reports BuzzFeed.

So, one user reported that he was just trying to turn off the light, and the blade refused to run this command. After the third request she just started to laugh devilishly. The user says that laughter sounded like a real person.

Other users in social networks report that Alexa started to laugh during a private conversation in the office, or after she told you to turn off the alarm. “Smart” column in devilish sound. One user noted that this laughter scared his wife and child. But when her husband asked for a column to repeat, she failed to complete the command, and among the available records that there was no laughter.

Others say the cases when the column began to laugh after it turned off. Users claim that is really scary.

Recall that the American online retailer Amazon has signed an agreement to purchase the Ukrainian startup Ring. This company is the developer of the smart doorbell and has recently attracted 160 million dollars of investment when the estimate is close to $ 1 billion.