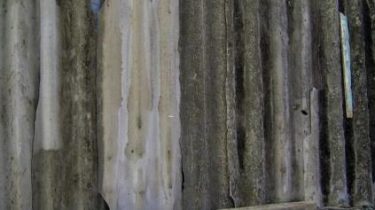 Such consequences of the exercise of the invaders

Russian occupation troops during exercises hit by a shell in a house in the temporarily occupied the town of Yenakiyevo of Donetsk region.

“According to the Main intelligence Directorate of the Ministry of defense of Ukraine, the presence of Russian occupation troops in the temporarily occupied territories of Donetsk and Lugansk regions and their criminal activities continue to pose a danger to the local population,” said Gutsulyak.

He said that on March 22 of this year during execution of a practical exercise of shooting and artillery division of the mechanized infantry brigades of the so-called 1st army corps of the Russian occupation forces was hit by a shell in the house in the occupied city of Yenakiyevo.

Separately, he said that in a residential area occupied village of Azov, the Russian-terrorist troops equipped an ammunition dump.