Day stood, to hold the night b: one third of Kyiv’s right Bank until Saturday morning live without water 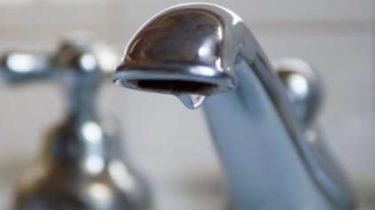 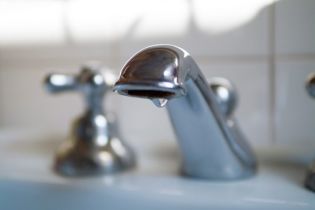 Day stood, to hold the night b: one third of Kyiv’s right Bank until Saturday morning live without water

This disconnect has been called the most ambitious in the history of the city.

Without water on Friday remained residential areas and hospitals, schools and kindergartens in four districts of Kiev. Required repairs at the pumping station “Krutogorny”, says the story TSN.19:30.

A day with the station crane took out a worn shutter, through which pumps are operated at their minimum. Upgrading required to replace the gate valves on the pipe, which created additional pressure to make the water spread across the water and reach even to the highest floors. In fact, it is the same tap as consumers at home. New part more modern, last continuously worked for almost half a century, the lifetime of the equipment has expired.

This disconnect has been called the most ambitious in the history of the city. Without water, there were residential areas and hospitals, schools and kindergartens in four districts. All this is due to repair of pumping water station “Krutogorny”. 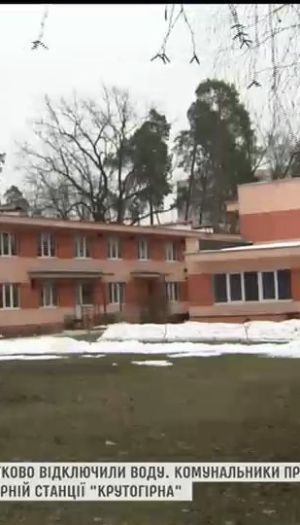 To check the condition of Affairs had the world Bank programme, which gave money for a new economical engines, and put them on a rusty aggregates did not want the Ukrainians themselves. Brand new engines are covered with cellophane. Experts claim that when they set them – to block the water will not be. “They will change to a more modern, economical, in order to supply water and that costs are as low as possible”, – said the head of the Desna water supply station Valery Shchedrin.

Kiev without water: in the capital city starts a large-scale shutdown

To disconnect water has warned residents of several Metropolitan areas. Hospitals and kindergartens urgently stocked with water, despite the fact that they calmed the water will not be only on the upper floors. In operating the water really was, but the surgeons took care of the stocks and a lot of, just in case. The utility explained that the pressure began to fall, when people returned from work and was podkluchil water until enough pressure that remained in the water supply. Repairers once again assured that there were no grounds to doubt the timing of the restoration of a stable water supply, no. “At 8:00 a.m. the water will be absolutely in all apartments of the city,” they assert.