In Kiev, two men started shooting, because I wasn’t able to share the road 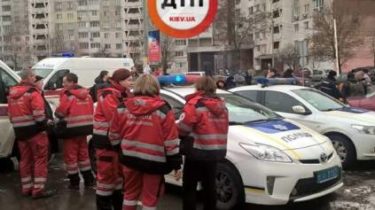 In Kiev, two men started shooting, because I wasn’t able to share the road

Police are searching for both drivers.

In Kiev, prospect Glushkova on Saturday the shooting occurred. It is reported, the police Kiev.

The witnesses said that the two drivers had a conflict because of the priority of travel. In the end, both used their weapons. According to Dtp.kiev.ua one of them fired a machine gun.

At 16:20 police have introduced a plan “interception”. The police are looking for a white “Mercedes-Benz Sprinter“ and dark “Suzuki Grand Vitara“: according to eyewitnesses, drivers of these vehicles did the shooting. In search of them focused all the outfits.

In the Metropolitan store, the man started shooting. Suffered woman

The event is registered in the Magazine of the uniform accounting of statements and messages Holoseievski police Department.

Recall that in one of the cafes of Korosten, Zhitomir region, there was a skirmish between a group of men, in which two of them received gunshot wounds. The police said that on March 3, with an interval of half an hour has received reports from hospitals where they brought the inhabitants of the district, 1991 and 1995, with gunshot wounds. It turned out that the incidents are linked. One of the men has got wound of an abdominal cavity, which later led to his death, the other a perforating wound of the thorax.

Residents Zales witnessed the argument with gunfire, explosions and bullets. Wounding two people, an armed man tried to kill police officers who arrived at the call. The shooter even tried to escape in a police car. In the end, drunk and dangerous man was arrested. 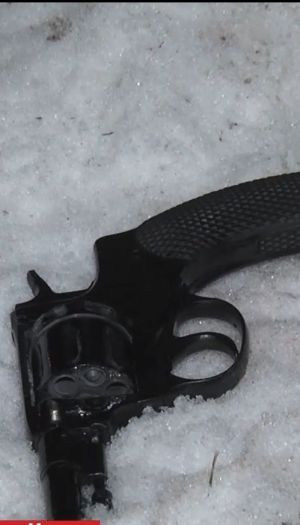