Increase the price of everything: the experts explain how they will affect the Ukrainians a strange decision by NERC 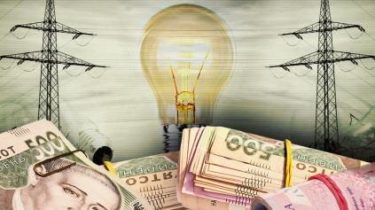 Increase the price of everything: the experts explain how they will affect the Ukrainians a strange decision by NERC

The increase in the price of electricity for enterprises is unprofitable for the country.

After a few months, the Ukrainians can understand the next price increase, because for the second time this year, the national energy regulatory Commission increases the cost of light for the industry. To produce goods or services become more expensive, so the additional cost employers will have to translate it to the buyers, says the story TSN.19:30.

A few cents to the cost per kilowatt-hour for the Zaporozhye plant of ferroalloys results in a tidy sum – 30 million per month. So the company will overpay for growth of tariffs for light, because for this plant’s electricity – a significant proportion of the cost of production, up to 60%. Experts say that such a price increase will be felt not only businesses, but also ordinary people, for which tariffs will remain unchanged, that’s just all goods and services will rise in price from-for growth of cost of their production.

For the second time this year, the national energy regulatory Commission increases the cost of light for the industry. To produce goods or services become more expensive and the additional cost will be transferred to the people. In the long term it can lead to social disaster. After all, the Ukrainian production will be even more expensive than in Europe. 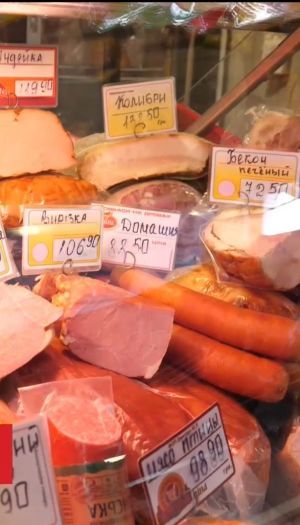 Electricity prices for industry, some experts call comparable to the German. On the question of such pricing in the NERC refused to answer, but on its website painted reasons: that the tariff has increased due to the devaluation of hryvnia, wage growth, inflation and rise in price on 38% of the coal on the commodity exchange in Rotterdam. Energy expert Andrew Gerus explains that part of the world in Ukraine is produced by private and state-owned power plants owned by Centrenergo, which run on coal. And although the vast majority of it goes to or from Russia or from Ukraine, the tariff laid the price of coal in Rotterdam plus shipping it from the local port. Who will win, says Gerus, obviously: “Now the price of coal, which is included in the tariff, will 2585 hryvnia.” And worst of all, in his opinion, that a fundamental effect of a rise in price will not bring, because no programs of modernization, nor the best quality of service Ukrainians will not see. But the record prices on light quite. “Higher than in Russia and China twice,” – said the expert.

At the plant of ferroalloys recognize that it becomes increasingly difficult to compete with countries where the tariff for light below. For example, on the stock exchange in Hungary the cost of light is lower than that produced Ukrainian thermal power plants. They would be more profitable to buy light there than to make your. Another strange thing – Ukraine is selling light in Europe cheaper than their enterprises, and thus help foreign businesses to compete in foreign markets. In the long term such a policy could lead to social disaster, the Ukrainian production will be even more expensive, than in Europe, and the Ukrainians themselves have once again become poor. Activists have said that the appeal against the higher court, and I hope that attention to the prices will pay the officials.