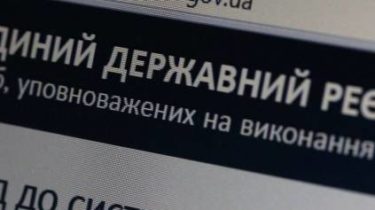 At a meeting not have a quorum.

Anti-corruption Committee of the Parliament considered the draft law on exemption of public associations of the e-Declaration due to the lack of the required number of people.

“The meeting was not, as there was no quorum,” – said the MP, Chairman of the Subcommittee on international cooperation and implementation of anti-corruption legislation Serhiy Leshchenko from the faction “Block of Petro Poroshenko”.

On March 22, during a session day of the people’s deputies failed to include in the agenda none of the three billsregarding the Declaration of income anti-corruption social activists.

Videoredo can cancel the Declaration activists in April – Goncharenko

The controversial amendment to the law “On preventing corruption”, which obliges to submit declarations of activists and public figures, will cancel. This convinced the people’s Deputy Alexey Goncharenko. 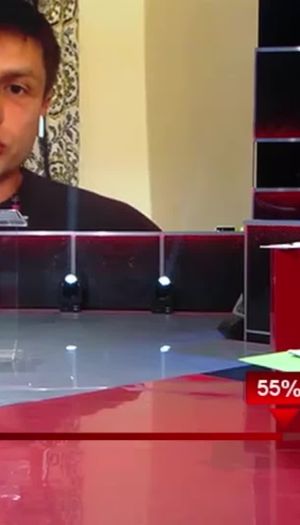