Near Kiev the driver of the car died, faced head-on with a bus 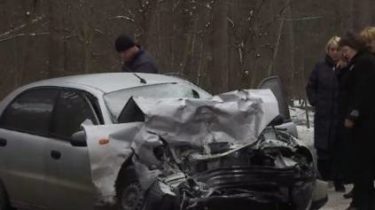 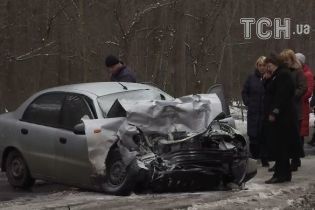 Near Kiev the driver of the car died, faced head-on with a bus

In passenger transport, there were about 30 people.

Today, March 29, near Kiev, there was a fatal accident on Starobukhivska the highway near the entrance to the village Plyuty Dawoo Lanos head-on collided with a bus, the correspondent of TSN.

The driver of the car died on the spot. The accident occurred on the lane that was moving the bus. As told by relatives at the scene – the victim was a doctor, he after a night shift went to the birth of a granddaughter. He was 62 years old. 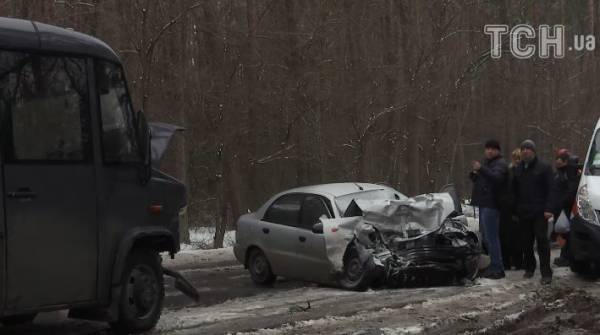 In the bus there were about 30 passengers, some of them received minor injuries. 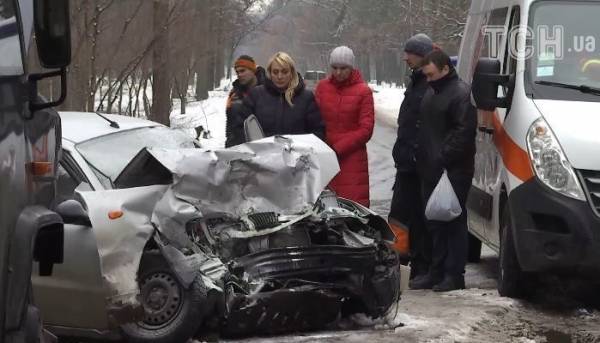 “It’s a little skid on the turn, and after he walked directly into me at a decent speed and drove head-on. Not tried either to turn or to brake. I have passengers 30 people there. An ambulance took one man, who sat in the back and hit her head, another two women and a boy received minor injuries, also was taken away,” said the bus driver. 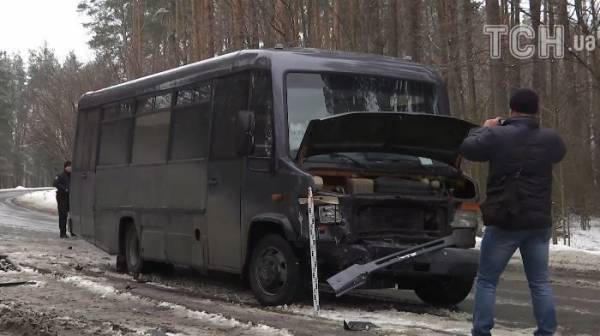