Of golodnitsky was again summoned for questioning to the Prosecutor General 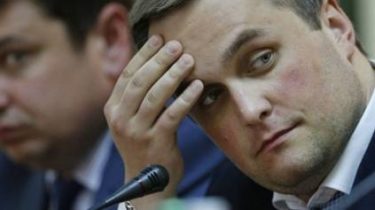 Of golodnitsky was again summoned for questioning to the Prosecutor General

The last time the head of the SAP to the interrogation didn’t come.

General Prosecutor’s office has summoned for interrogation the head of the Special anti-corruption Prosecutor Nazar Gorodnichego.

About it reports UKRINFORM with reference to the head of the Department for investigation of particularly important cases in the sphere of economy of the GPU, Vladimir Huculak.

According to him, Gorodnichego waiting for questioning on Tuesday, April 3, at 10 a.m., the attorney General’s office of Ukraine at the address Simon Petlyura, 7/9.

We will remind, recently it became known that Nazar Gorodnichego listened. In his office in the aquarium were found the equipment. Listening did the investigators of the GPU and NABOO.

Special anti-corruption Prosecutor was under suspicion of having leaked investigative information to persons involved in corruption cases and in blocking the investigation. Myself Nazar Golodnitsky does not recognize charges. According to Artem Sytnik and Yuriy Lutsenko, it smells like not just the resignation of Golodnitsky, but the prospect for him to sit in jail. 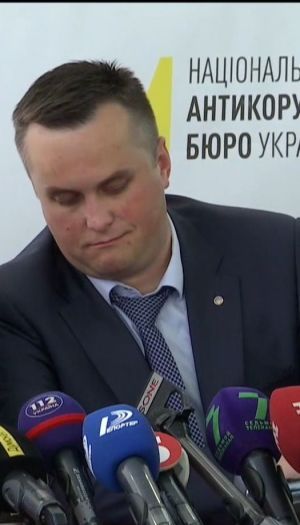