Pendulum trend: Volker explained the reason for the current escalation in the Donbas 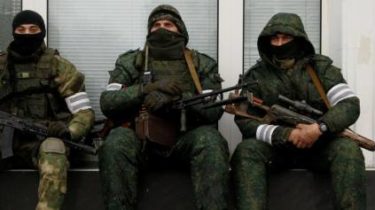 Pendulum trend: Volker explained the reason for the current escalation in the Donbas

This situation can last for years.

The escalation of hostilities in the Donbas is connected with the peculiarities of the Ukrainian conflict, which has a tendency to periodically increase and fade away.

This was stated by special representative, U.S. Department of State in the Affairs Kurt Volker writes Voice of America.

According to him, this pendulum trend lasts for years. 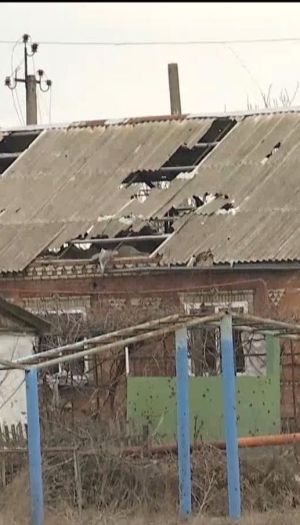 “Earlier this year and in February last year was a very bad period. The ceasefire didn’t look like a cease-fire. In September reduced the number of violations of the cease-fire, but later in the fall again intensified shelling,” recalled Walker.

He is convinced that this trend remains.

“The last few weeks was actually a bit better, but now again the voltage increases,” – said the envoy.

As previously reported, recently the special representative of the US Department of state Kurt Volker said that the self-proclaimed “DNR” and “LNR” have to disappear. He noted that the so-called Republic was established by Russia to disguise its role in the conflict.