In Kiev, the driver of Daewoo flew under the truck 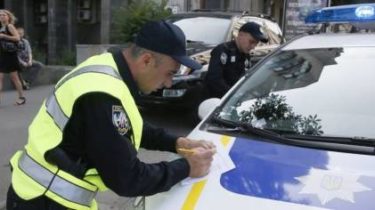 In Kiev, the driver of Daewoo flew under the truck

Arrived at the doctors a man hospitalized with a closed craniocerebral injury and chest trauma.

On Tuesday, April 3, on Prospekt Akademika Zabolotnoho the accident occurred.

In Kiev, Zabolotnogo drunk driver Daewoo I drove under a truck and got a head injury on Tuesday, April 3, in…

According to the driver of the truck, he stood by the roadside with the included emergency gang in the direction of the Metropolitan highway and felt a blow. He helped the driver of Daewoo, which was traveling in the same direction, to get out of the car. He was in a poor condition and could not understand where he is.

In Kiev there was an accident with victims