Suprun was not going to leave the chair, the acting Minister of 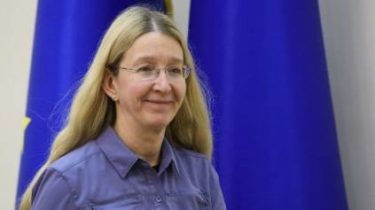 Suprun was not going to leave the chair, the acting Minister of

She first commented on the possibility of resignation.

Suprun was not going to leave the post of the acting Minister of health.

About it reports the Mirror of the week.

According to Suprun, the initiative to fire her – the reaction to an effective start medical reform. She thanked all who supported her with letters and calls. She also noted that he had received a call of support from Prime Minister Vladimir Groisman.

Recall the relevant Committee of the Verkhovna Rada with the submission of opublikowa recommended that the fire Suprun. Now the draft regulations may be submitted to Parliament at any time.

VideoLAN Suprun told how to choose a family doctor

April 2 Ukrainians will be able to choose internists, pediatricians or family doctors, institutions which have joined the e-health system. But Ukrainians still remain questions on the choice of family doctor. Will help to understand the acting Minister of health of Ukraine Ulyana Suprun. 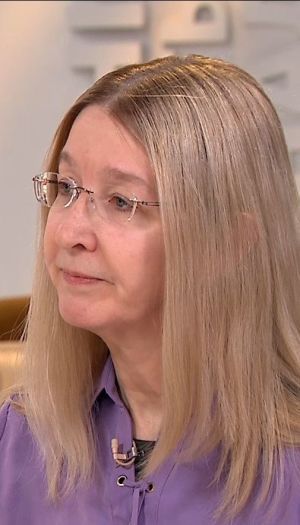