The Cabinet has significantly increased spending on the maintenance of officials 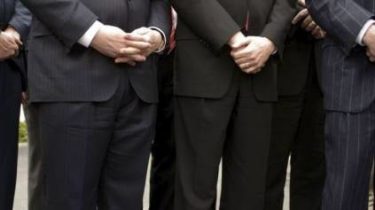 The Cabinet has significantly increased spending on the maintenance of officials

For the purchase of a car can spend up to 1.2 million.

The costs of officials will grow.

The Cabinet has doubled the maximum amount allowed to pay for one service vehicle or unit office equipment – from 500 thousand to 1 million 200 thousand UAH. This is stated in the plot program “snidanok z “1+1”.

Also, officials can buy a computer to 23 thousand UAH, and the laptop – up to 27 thousand UAH.

What are the allowances to the salaries given to officials and managers of state-owned companies, read on Dnia this link. 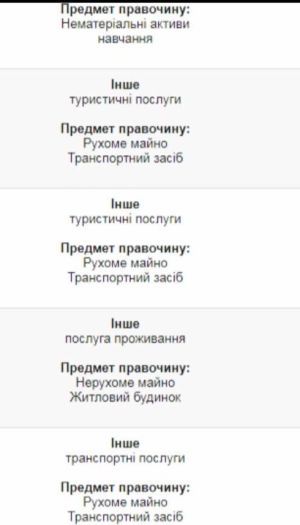