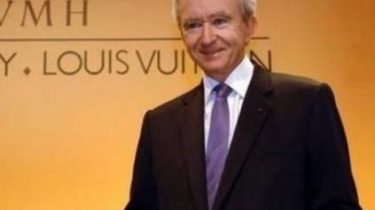 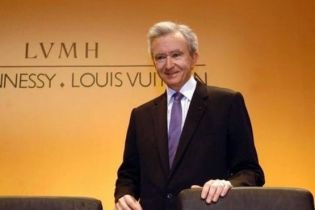 Although the Europeans are in abundance, they are inferior to Americans

French businessman Bernard Arnault is recognized as the richest man in Europe, and in the index of billionaires Frenchman as at 70.7 billion took only the fourth position.

According to Bloomberg, Arnaud managed to beat the Spanish entrepreneur and founder of Inditex Amancio Ortega with a fortune at 70.2 billion dollars.

According to the rating of the first three positions of the list, as before, occupied by the Americans – the founder of the Internet company Amazon, Jeff Bezos (121 billion dollars), one of the founders of Microsoft bill gates (up 91.3 billion) and investor Warren Buffett (86.3 billion dollars).