In Kiev during the liquidation of fire saved 7 people 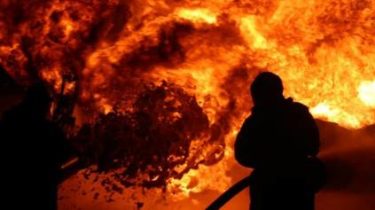 In Kiev during the liquidation of fire saved 7 people

The fire occurred in the cluttered hallway.

On the evening of 8 April in a 9-storey residential building on St. Vladimir Mayakovsky, 8-A, Desnyanskiy district of the capital, a fire occurred.

During the liquidation of fire in an apartment house of the Metropolitan firefighters rescued 7 people 8 April at 18:55…

To the place of incident were immediately directed the rescue of the nearest fire and rescue units. They found that the fire occurred in the cluttered the corridor on the 9th floor with subsequent spread of fire in corridors of the two flats. Later the fire in the area of 10 sq. m was localized and liquidated.

The commotion was this night at the circus. On the contrary he evacuated the shopping center “Ukraine” from a fictional fire. The conditions of the fire made as close to the real one. Really, for example, drivers did not miss the fire trucks and ambulance. 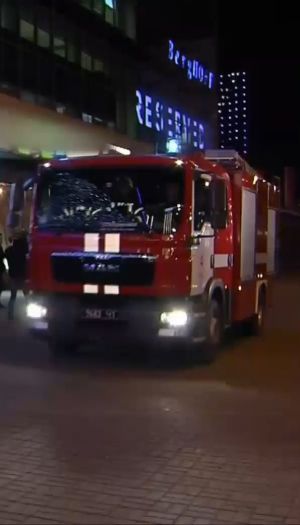