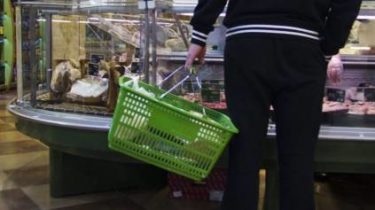 The rise in consumer prices accelerated to 1.1%.

In March growth of consumer prices in Ukraine accelerated to 1.1% from 0.9% in February. Since the beginning of the year, consumer prices rose 3.5%. In annual terms (in comparison with March of last year) inflation fell to 13.2% from 14% at the end of February.

Such data are cited by the State statistics service, writes “Economic truth”.

The growth of prices (tariffs) for housing, water, electricity, gas and other fuels by 0.3% mainly due to increase of tariffs for maintenance of houses and house adjoining territories 1.6% rent housing – 1.2 %, water supply – by 0.7%, Sewerage – by 0.5%.

What will be the salary, inflation and how to increase prices for communal in Ukraine until 2021, read on Dnia this link.

Videocompany that most owed wages, will be in public list – economic news

A corresponding registry starts the Ministry of justice. According to the Minister Pavel Petrenko, it will get the biggest offenders. This year managed to recover from the debtor only 100 000 000 UAH in unpaid wages. The rise in price of train tickets is postponed! As reported in Ukrzaliznytsya, the scheduled price increase from 1 April delayed due to bureaucratic obstacles. In Ukraine, the growing number of victims of crimes in the sphere of Internet trade. More on economic news and currency rates and fuel prices in our survey. 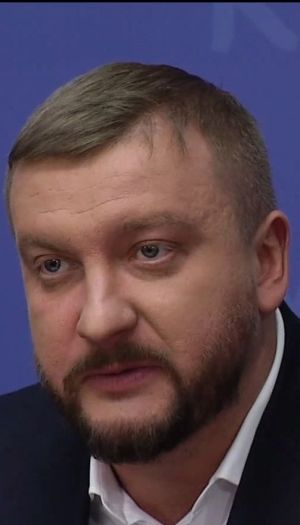 The economic truth
,
The state statistics service of Ukraine