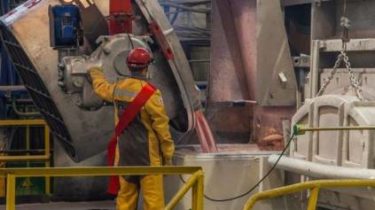 The company will use the Iranian experience.

The world’s second largest aluminum producer Russian company “RUSAL” has found a way to circumvent us sanctions. Instead of dollar calculations she wants to spend in euros. So at the time did sanctions Iranian companies, when the dollar went on the gold, oil and Japanese yen.

About it reports Reuters, citing informed sources. In the “RUSAL” has refused comments.

“RUSAL” has launched a protective plan in the Iranian style,” – said a top Manager of the company-shareholder of “RUSAL”. The source declined to name the banks which will be engaged in transaction processing.

We will remind, last week the U.S. Treasury has included seven Russian oligarchs and 12 related companies to the list of prohibited persons, citing “malicious acts” of Russia. In the sanctions list, “Putin’s friends” included including businessman Oleg Deripaska. He owns the largest block of shares among other shareholders of RUSAL, which also came under U.S. sanctions. According to analysts CRU, RUSAL accounts for 14% of the world’s supply of aluminum, excluding the largest supplier of China.

U.S. sanctions prohibit U.S. persons from doing business with entrepreneurs and companies from the list, which greatly complicates recent calculations in dollars.

“In Europe there are a number of banks that can provide payments in Euro. Some clients RUSAL has already started the transition to the Euro, but it takes time,” – said the source.

Deripaska’s company cheaper after the U.S. sanctions. Rusal warned about the risk of technical defaults

A source in the us Bank, which worked with “RUSAL”, said that all payments now go to the collateral (Deposit) account, which complicates the calculation between buyers and sellers.

Experts say that banks who work with iron and steel sector are likely to be very cautious in working with RUSAL. Three years ago, in 2015, French Bank BNP Paribas to pay a fine of 8.9 billion dollars in cases on violation of U.S. sanctions against Sudan, Cuba and Iran.

European banks are technically not limited to processing oil transaction Iran in euros, but they also behaved very cautiously, for fear of the so-called secondary sanctions, the United States for the support of individuals from the banned list.

Meanwhile, the exchanges continue to fall shares of “RUSAL”. On the eve of the London metal exchange (LME) said it would not allow its warehouses aluminium manufactured and supplied by Russian “RUSAL”.

Videosubsystem in the aggression against Ukraine and Syria, the Russian oligarchs are losing billions because of U.S. sanctions

The collapse of the Russian companies – new price, which costs the oligarchs, the war in Ukraine and Syria. Now, it is not from the budget pocket. The most incisive and painful sanctions from all that the Americans introduced against the Kremlin, were on the inner circle of Putin’s friends. 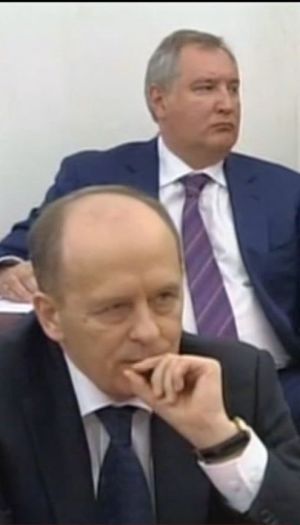