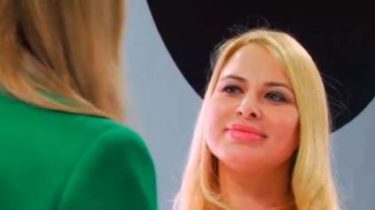 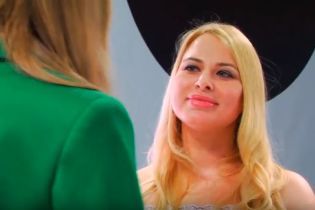 Victoria walnut and Myrhorod shed light on the past Gerashchenko.

Advisor to the Minister of internal Affairs Anton Gerashchenko sues ex-wife for three years does not communicate with his son from his first marriage, says “social life”.

Light on the past of the MP shed his ex-wife Victoria walnut-Mirgorod. Their divorce was tough enough, the ex-wife still divide the property in court.

“First, ex-husband, not me ex-wife, I have positioned myself a little differently. Of course, that the child was left with me and he spent three years with him not talking. Although everyone declares that he’d like that very much. If a person wants, he does it. If a person does not want or can not or is afraid, then that’s his problem, not ours,” said Victoria. 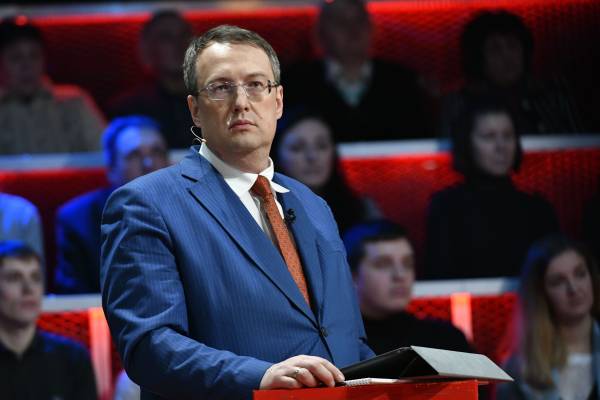 According to Walnut-Mirgorod, she initiated the divorce, though, assured woman, her provoked Gerashchenko.

“We went in 2009 or 2010, it was solely my decision. But completely we went in 2014, it was also my decision, it was provoked by them, but it was my decision. With regard to property disputes, Yes, the courts are still ongoing,” confirmed the ex-wife Gerashchenko.

Victoria admitted that ex pays child support, but according to her, he does it due to the fact that, otherwise, the law man would not be able to travel abroad

“Of course, he pays them. Now is not the time to go abroad, if such a precedent is. He’s not stupid. Another issue is what he declares and what he shows in the declarations is one story, what he actually is is another story. I realize a lot of rumors, I will not comment on them. I try to only work with the facts. They say a lot of good in Kiev already have,” shared the walnut-Mirgorod.

Advisor to the Minister of internal Affairs Anton Gerashchenko sues ex-wife for 3 years does not communicate with his son from his first marriage. Light on the past of the MP shed his ex-wife. 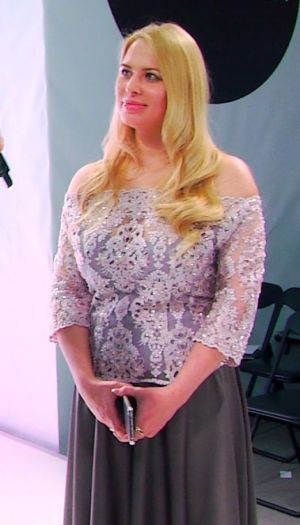 By the way, Victoria after her divorce from Gerashchenko made the personal life. The woman a second time married, in the same year, when separated from the MP.

“Let’s start with the fact that I got married in 2014. For example, I was not given time most. I know my husband for many years, we were long time friends. It so happened that when I decided to finally break off relations with Gerashchenko, the husband did not give me time to recover. 8.08.2014 year we got married. Well, Anton, accordingly, tried not to fall face in the dirt and, of course, married,” explained Victoria.

Recall that Gerashchenko married Olesya shambur the same in 2014 shortly after the second wedding of his ex-wife. In November 2016, the couple had a daughter. Gerashchenko from the marriage of Walnuts and Myrhorod is the son.