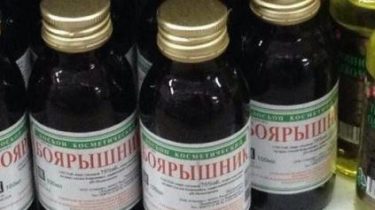 Russian lawmakers want to ban the import of American drugs.

Perhaps the Russians will soon be use of oak bark, and “Hawthorn” instead of the American medicines which may fall under the Russian sanctions.

At least, such a proposal was made by Vice-speaker of the state Duma of the Russian Federation Pyotr Tolstoy.

The amazing depth of the mind of man (again). Western medication he should be spit out and replaced by Hawthorn. How it still held a forbidden state Duma? pic.twitter.com/IOagDXqgPz

Possible ban of American medicine was discussed on air of TV channel “Russia 1”. Politician Boris Nadezhdin said that the sanctions will not create problems for American businesses, and for millions of Russian citizens who will remain without drugs from the United States.

This Volodin retorted: “And I say “Hawthorn”, and these selevinia”. He also proposed a “brew oak bark” to treat their sores.

Later, the Vice Piker of the state Duma on radio “Moscow speaking” said that he was joking.

However, American medicine can really fall under the ban in Russia. In the state Duma was introduced the bill which proposed to ban or restrict the import of raw materials and products from the United States and other countries supporting anti-Russian sanctions.

In particular, the bill says about alcohol and tobacco products, medications, as well as the termination of cooperation with USA in the nuclear industry and aviation. Measures in response to US sanctions also apply the technological equipment and software.

Videos for U.S. sanctions in Russia record a record depreciation of the ruble

The Euro on the Moscow exchange for the first time in two years exceeded 80 rubles. A bit more expensive and the dollar, the price of 64 rubles. The Russian currency depreciates since the beginning of the week amid fresh us sanctions for interference in elections. 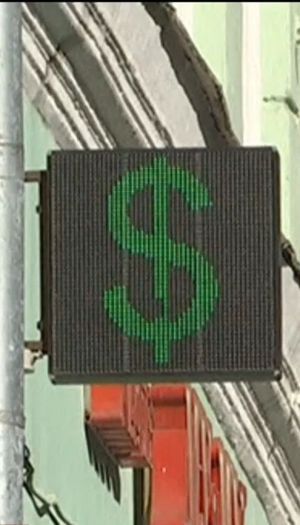