In Kiev is preparing to ban plastic bags in stores: what to replace poisoning packaging 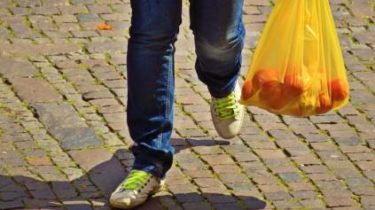 In Kiev is preparing to ban plastic bags in stores: what to replace poisoning packaging

In the world formed whole Islands of plastic waste that pollute the environment.

In Metropolitan stores to ban plastic bags. The initiator of the struggle with the plastic became the city Council.

160 000 plastic bags are used every second in the world. The period of the collapse of one sachet lasts up to 1000 years. There are entire Islands beneath the rubble of such waste. Island made of plastic adrift in the southern hemisphere and grass in its path of marine inhabitants, says the story “Sedanka z 1+1”.

It is known that the world produces 5 trillion packages a year. In the Pacific ocean have discovered a giant landfill of plastic waste. In size island of garbage is so large that its territory could place four of Ukraine.

In the capital’s shops can ban plastic bags. Alternatively will offer a paper. The initiator of the struggle with the plastic became the city Council. Our journalist Yulia Chayun tried to do without the toxic nature of the packaging. Be sure to see it – see story. 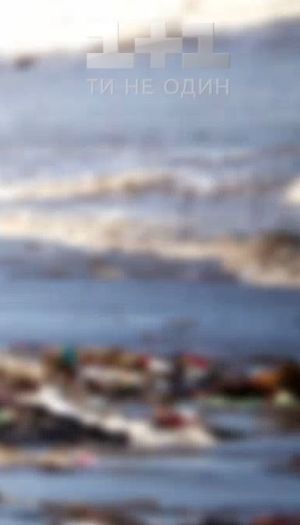 Currently in supermarkets there is a problem with the packaging. Meat, for example, impossible to keep in a paper bag. Vegetables will be easier.

The way out of this situation found Tatiana from Kiev. She has special containers for the products which buys on the market. It uses organic wastes in the garden. Those who have decided to live without the polyethylene, should be used to the constant rumble of glass jars in the bag. For example, the meat can be put in glass jars. With greens on the market, unlike the supermarket no problem. All of it is sold without cellophane.

Life is not wrapped in cellophane, has its pros and cons. Among the disadvantages: you can’t buy food anywhere and at any time, and Tara need to carry. Glass and metal really rumbles.

Pros – the salvation of nature, and therefore ourselves. The plastic bags cause the death of marine animals. They mix polyethylene with a meal. In landfill, plastic can only grow poisonous plants, because the microparticles of polyethylene contaminate the soil.

We will remind, earlier on the website e-petition was was initiative banning the use and sale of disposable plastic bags. But this issue should be resolved at the state level.