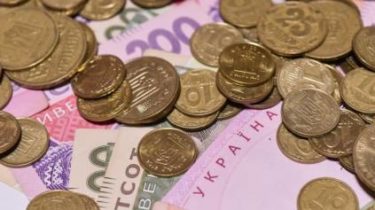 The government hopes to increase the figure at the end of the year.

The International monetary Fund is convinced that Ukraine this year we should not raise the minimum wage from the current UAH 3723. Because there are no economic prerequisites, and the reforms slowed down.

“Restoring fiscal discipline in 2016-17 and gradual reduction of public debt were significant achievements in the context of the reform program supported by the IMF,” – said in comments “Economic truth”, the IMF representative Jost Longman.

These rules Ukraine needs to stick in the future, because public debt is still high and remains a significant vulnerability factor.

“We are concerned about the growing expenditure pressure on the background is too optimistic, in our opinion, the forecasts of budget revenues. Given this, we see no fiscal space for increasing budget spending in 2018,” – said the IMF representative.

We will remind, the government has repeatedly heard statements about a possible increase in the minimum wage in Ukraine in the second half of 2018 to 4.1 thousand UAH. But, they say, that is no economic justification.

Meanwhile, the IMF downgraded the forecast of Ukraine’s economic growth in 2019.