Ex-Deputy head of “Ukrgasbank” was taken into custody 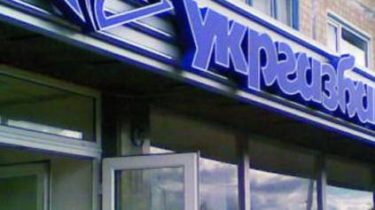 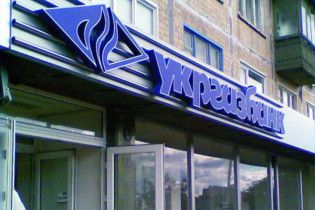 Ex-Deputy head of “Ukrgasbank” was taken into custody

The officer may enter under a $ 40 million pledge.

Today, April 20, the court chose a measure of restraint ex-to the Deputy Chairman of the Board of PJSC “Ukrgasbank”. The banker was taken into custody, but he can get out on bail in 40 million hryvnias. About it reports a press-service of the Department of protection of economy of Ukraine Ukraine.

It is noted that the investigation has exposed a criminal scheme for the withdrawal and misappropriation of funds “Ukrgasbank”. Under this scheme, it issued 100 million loan controlled fictitious company.

About suspicion to the former Deputy head of the Bank announced a week ago. He is suspected of fictitious entrepreneurship and misappropriation of property through abuse of position.

We will remind, in December 2016, the Department, in the sphere of economy of the GPU along with Nicoletia and the SBU carried out searches in the case of misappropriation of 3.2 billion UAH of credit resources of “Ukrgasbank”. According to the investigation, officials “Ukrgasbank”, abusing official position, deliberately provided the controlled entity loan in the amount of 100 million UAH, which is not returned to the security of a private property, non-residential buildings, the cost of which, with the complicity of an independent appraiser accredited in the “Ukrgasbank”, the artificially increased almost ten times. At the time of privatization the house is estimated at $ 14.2 million UAH, and already on the period of the loan – 149,8 million. Using the specified fraudulent scheme, in the same way of “Ukrgasbank” is derived almost 3.2 billion hryvnia.