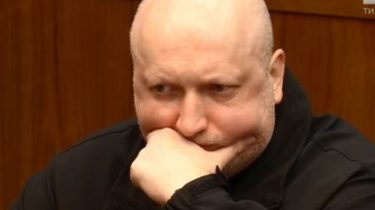 It is now being tested in the East, and later needs to be installed along the entire border with Russia.

In the East of Ukraine has earned the system information counter, which blocks the analog and digital broadcasting from Russian territory and from the occupied part of Ukraine. This was announced by the Secretary of the Council of national security and defense Alexander Turchinov, said in the story TSN.19:30.

According to him, the devices do not prevent the Ukrainian television and radio signal, and the system developed by national manufacturers and are installed along the entire demarcation line. “Now we are working on this technology while in the Donetsk and Lugansk regions, and then we will spread along the entire Ukrainian-Russian border and in the South of our country”, – assured Turchinov.

SBU has published information about 20 Russian mercenaries, which the military was sent to fight in Syria

As reported, earlier it became known that Russia is going to create preconditions for the introduction of troops in Ukraine in the fall of 2018. So said the Vice-Chairman of SBU Victor Kononenko on April 13. According to him, the reason will be to protect the Russian-speaking population, and to execute the plan in the Russian Federation are going to use criminals, athletes, near-criminal structures, which will participate in the beating of participants of Pro-Russian events and the procession. “But we will not allow them to implement these plans”, – assured the Deputy head of SBU.

About the beginning of the system, said Alexander Turchinov. He noted that both devices do not prevent the Ukrainian television and radio signal. The system is developed by national manufacturers and are installed along the entire demarcation line. 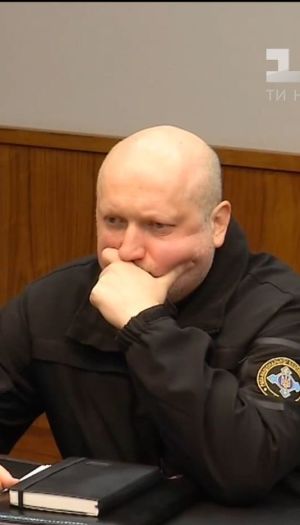