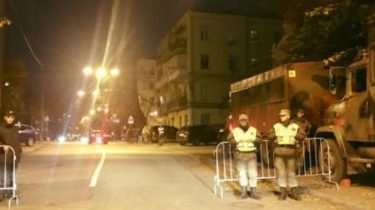 Measures are needed to meet the trophies, including the UEFA Champions League Cup.

The output using these two sporting events will be impassable center of the capital, the embankments and bridges. Large overlap of the streets due to the race and arrival city football trophies, according to a story TSN.19:30.

Saturday will be the pedestrian Khreshchatyk street and several adjacent streets, as well as Kontraktova square, near the city Council will meet football trophies of the UEFA Champions League. The final matches for these honourable trophies and among women and men in may for the first time will be in Kiev.

What roads will block in the center of Kiev during a half-marathon on April 22. Infographics

On Sunday the capital will partially block the international race. The route Kyiv half marathon begins at hem, passes through the embankment to the bridge “Metro”, then back along the seafront to the North of the bridge, Trukhanov island and across the pedestrian bridge back to the Hem. All these ways will be partially or fully closed to traffic until Sunday lunchtime.

Large overlap of the streets of Kiev this weekend – because of the two sporting events. In the capital, will be walking with the transfer cups, the Champions League and the UEFA Champions League. On Sunday the capital for an international race. 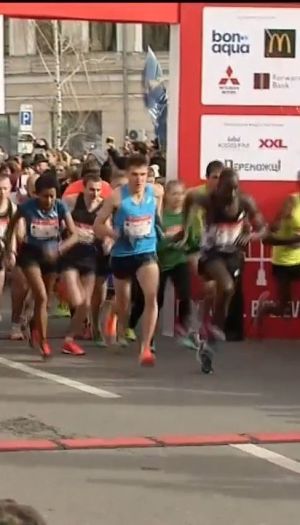