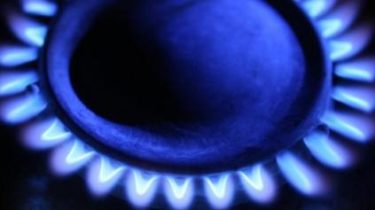 The representative of the Fund also called it “critical”, especially for Ukraine.

Ukraine has made significant progress in achieving the objectives of the cooperation program with the IMF, but for its successful continuation is necessary to avoid politicization of the issue concerning the formation of gas prices.

This statement was made on Friday during a briefing in Washington, the head of the European Department at the IMF’s Paul Thomsen, writes UKRINFORM.

“Ukraine has made significant progress in a very difficult situation, particularly in addressing macroeconomic challenges,” said the IMF representative.

He noted that much has been done, including one of the key areas – pricing of the domestic energy market. At the same time, he said, recently this question is again beginning to be politicized.

Videoprobe revealed the details of the negotiations with the IMF

If Ukraine will create anti-corruption court, the raising of tariffs for communal services for the population can be postponed. About the speaker Andriy Parubiy talks with the IMF and Venice Commission. 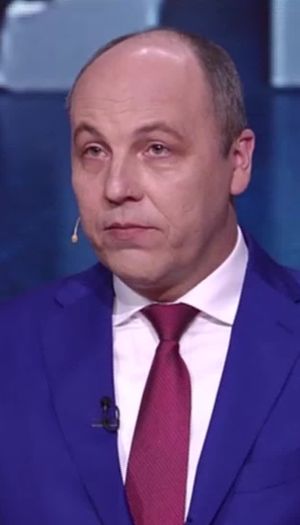 “We are concerned that the price of energy has again become a political issue. In our opinion, it is very important that Ukraine returned to the policy of depoliticization of the decision-making process in the issue of energy prices,” – said Thomsen.

The representative of the Fund also called “critical”, especially for Ukraine, to continue the program of cooperation with the International monetary Fund.

Earlier it was reported that until the end of spring 2018 may occur, the revision of the program increased funding of the International monetary Fund for Ukraine. Kiev will receive the next tranche of the loan, subject to the successful implementation of reforms within the next month or two. Among these reforms is the adoption of the law on the independent anti-corruption court, reform of the energy sector and ensuring that fiscal policy aimed at achieving the objectives of the program.