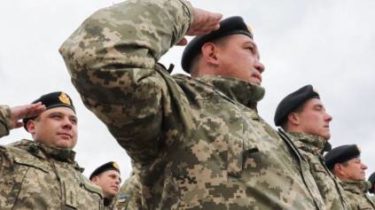 Steven Pifer noted that the Russian military can take Mariupol if they were provoked.

The escalation of the conflict in the Donbas should not wait, says former U.S. Ambassador and an expert on Ukraine and Russia in Washington, Steven Pifer, however, and the forces of the Ukrainian army to stop the war will not succeed.

The fire erupted war. Why in the Donbass began worsening on all fronts

Videovagina in the Donbass forced to leave home and family

The people who left the occupied Donbass because of their Pro-Ukrainian views, looking for opportunities to visit relatives who have to leave their homes are unable. Now only one visit is virtually guaranteed a prisoner. And humanitarian missions that have undertaken to guarantee the safety of local, now non-existent. 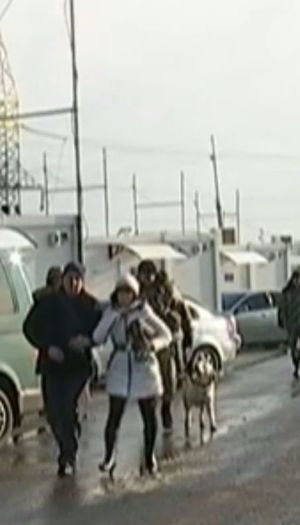 Pifer recalled that the Russian army is strong, well equipped and exceeds the number of Ukrainian troops. However, the former US Ambassador suggested that Russia will not dare a step, which may entail a new round of sanctions and support of Ukraine from the West.

“Active conflict undermines the actions of the Ukrainian government, and putting pressure on the government, and complicates Ukraine’s success – both economic and political,” said Steven Pifer.

As previously reported, in Germany, called for increased sanctions against Russia, because Putin only understands force.