“Intuitively decided to beat the strike”: the inhabitant of Kiev on BMW smashed six cars in the Parking lot 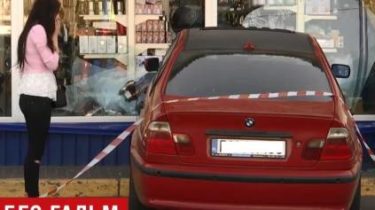 “Intuitively decided to beat the strike”: the inhabitant of Kiev on BMW smashed six cars in the Parking lot

The girl only acquired the rights and failed to cope with the car.

In Kiev, a 22-year-old woman driving a BMW crashed the car in the Parking lot. The girl only two days ago received a driver’s license, according to a story TSN.19:30.

Valeriy Kandaurov openly admits that Parking is her fear, but she still decided to come. Turning, she brushed Renault, panicked and unable to stop the car by pressing the gas pedal, drove on, rammed the next car and stopped when I was in the shop window. “Turning to the left, understand that it is not fit, hooked. And other machines – intuitively decided to beat the strike. I’ve just hooked, and when I left, already frightened,” explained his action by the woman.

She claims that alcohol is not consumed. Shop owners are already counting the damage, and she believes there will be enough 100 thousand hryvnias her insurance for everything that she broke.

22-year-old Valeria day before yesterday just received a driver’s license. Says Parking her fear, but today I had to stop. In turn she touched the first car, panicked and failed to stop the vehicle. Pressing the gas pedal, drove on, touched six more cars, and stopped only when he was already in the shop window. 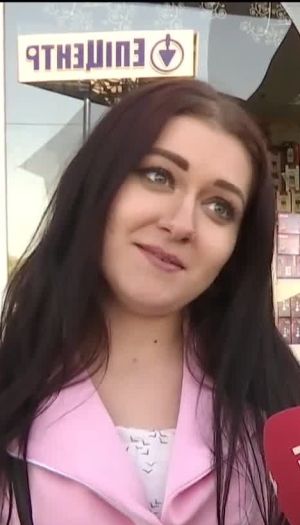