“Life in the balance”: in the river the doctors struggled to save the wounded in the ATO fighter 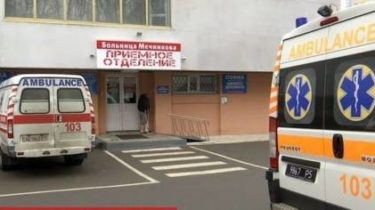 “Life in the balance”: in the river the doctors struggled to save the wounded in the ATO fighter

A man was blown up in the Granite.

Doctors save three wounded soldiers ATO, that night was taken by helicopter to the Dnieper. One of them came under fire in zaytsevo, two more exploded on the munition in the Granite and received heavy mine-explosive wounds, says the story TSN.19:30.

28-year-old military ophthalmologists trying to save the eye, and the second, 47-year-old, doctors save lives – the fighter has a difficult wound to the head and burns almost the entire body.

The doctors of the regional hospital Mechnikov worked with him all night and in the morning there was a chance that person can survive. He began to breathe on his own, but doctors from forecasts abstain. “On the body, in fact, not living space, his life in the balance. A lot of effort will need resuscitation to survive. There is a total struggle for life”, – commented the situation the head physician of regional hospital named after Mechnikov Sergey Ryzhenko.

One of them came under fire in zaytsevo and now in a military hospital. Two more exploded on the munition in the Granite and got a heavy mine blast wounds. Now 28-year-old fighter ophthalmologists trying to save the eye. For the life of another, 47-year-old Alexander, and still is a struggle. He has a complex wound of the head, nearly burns the whole body. 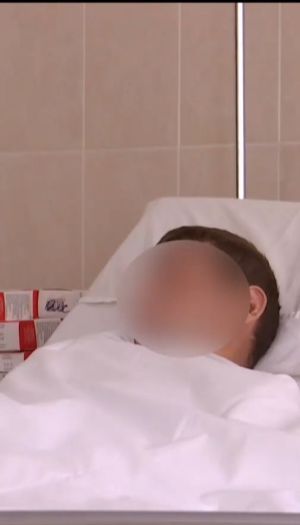