Was caught red-handed: in Kiev, got burned on a bribe the judge 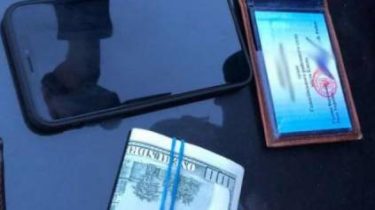 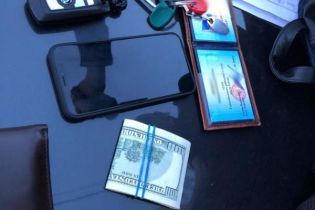 Was caught red-handed: in Kiev, got burned on a bribe the judge

The judge received $ 8,000 for the satisfaction of a civil claim in favor of the plaintiff.

In Kiev during receiving a bribe exposed the judge of the district courts of Kiev.

This was reported in the press service of the National anticorruption Bureau of Ukraine.

“April 23, 2018 the detectives NAB, together with the security officers under the procedural guidance of prosecutors Specialized anti-corruption Prosecutor’s office exposed the judge of Goloseevsky district court of Kiev at the time of receipt of them part of illegal benefit in the amount of $ 1,000. USA”, – stated in the message.

As noted, along with an extortionist has been exposed by the mediator, who was a judge of the same court, retired.

According to detectives, the judge demanded and received from the intermediary, funds for the satisfaction of a civil claim to the plaintiff for his reinstatement at work and payment of compensation in the amount of 1,5 million UAH

“Their “services” the judge valued at 8000 dollars, which were transferred to him in three tranches. At the time of transfer the last part of the improper benefits, and the judge was exposed “on hot”, – added in the NABOO. 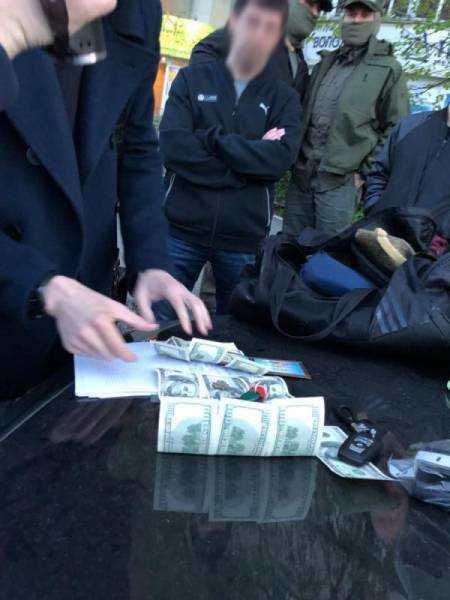 Now the issue regarding the message to the detainees about suspicion. Investigation of bribe the detectives NAB carried out from March 2018.

Earlier, the region, the Deputy head of the Prosecutor’s office got burned on a bribe for land frauds. Together with the Prosecutor detained the two facilitators.