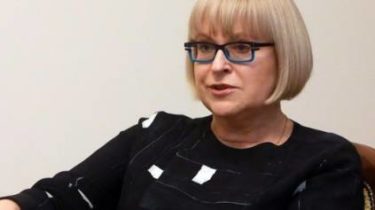 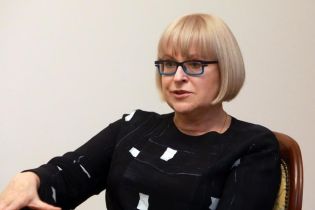 The court allegedly decided to prohibit the Ministry of health to declare a vacancy for the post of rector.

At the National medical University named A. A. Bogomolets , said that the court reinstated Ekaterina Amosov on a post of the rector.

The ruling of the Pechersk district court of Kyiv presented the press service of the medical University.

The decision of the court of 23 April demands to meet statement Amosova “about recognition of dismissal as illegal, to cancel the order of dismissal, reinstatement and recovery of average earnings during his forced absence”.

The court ruled to prohibit the Ministry of health to declare a vacancy for the post of rector.

Videostudent revealed facts of bribery in the University Bogomolets

200 hryvnia to “close” two. “Pass” the module, i.e. exam from thousands. And in circulation, “nature” is a luxury alcohol and exotic fruits. About such costs in one of the most reputed Ukrainian universities to the students. And it’s not just fees, but, they say, the whole corrupt system in medical University named after Bogomolets. 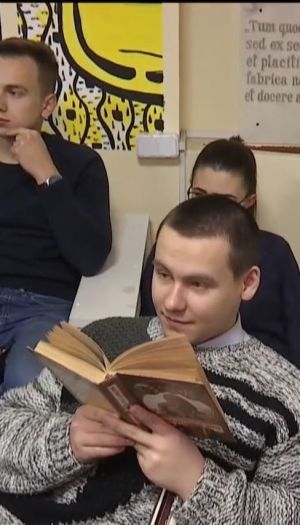 We will remind, on February 20 simultaneously in all medical institutions of Ukraine was initiated mandatory testing of future dentists. The students of NMU. Bogomolets to pass the exam failed. The University management explained that the representatives of the testing Center under the Ministry of health did not attend the exam. For the failure of the licensing exam, the MINISTRY of health temporarily suspended from the duties of rector of NMU. Bogomolets Catherine of Amoz, and created a Commission to study the situation that has developed.

In response, students and employees of medical University declared an indefinite strike, and the Ministry of health urged not to succumb to provocations and not to disrupt the educational process.

Then removed the rector of Amoz, the court reinstatedthe training unlocked. And the Ministry of health appealed through the restoration to office of rector of Bogomolets.

And on March 6 the Ministry of health repeatedly discharged of Amoz.

“The definition is subject to immediate execution from the date of its adoption regardless of its appeal and the opening of criminal proceedings”, – stated in the document signed by the presiding judge Vitaly Pianca.