Suicide of the Volunteers: psychological rehabilitation of the Ukrainian military is not performed due to the lack of standards – Matios 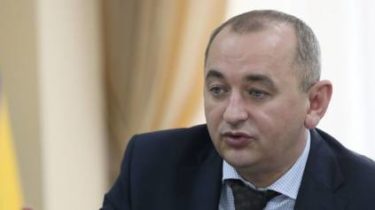 Suicide of the Volunteers: psychological rehabilitation of the Ukrainian military is not performed due to the lack of standards – Matios

Military Prosecutor Anatoly Matios confirmed that according to official statistics, since the beginning of hostilities in the Donbass committed suicide at least 554 military.

He wrote about this on my own page on Facebook.

“Since the beginning of ATO status of combatants received almost 326 thousand people, 8489 of them maimed and wounded, 3784 soldiers were killed. Thus at the time of the ATO at least 554 people committed suicide (official statistics ERDR as 01.04.2018)”, – stated in the message.

He added that this year the budget for activities on psychological rehabilitation, social and professional adaptation of the ATO participants and their provision of sanatorium-resort treatment is provided 109 million UAH. but they are not implemented due to the lack of regulations.

The investigators questioned the head of the Nikolaev regional state administration Alexey Savchenko. After the death of the fighter pilot and the Director of the airport in Nikolaev Voloshin spoke about the pressure on him by officials of the state administration. Savchenko interrogation, they say, said that Voloshin was only a business relationship and it is not pressed. 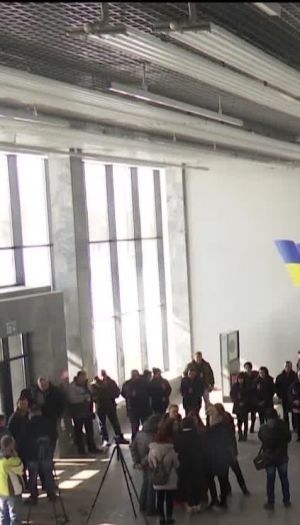 “Military prosecutors have established that centralized actions for psychological rehabilitation of ATO participants in Ukraine to 2018 are not implemented at all, as the Ministry of social policy of Ukraine to the present time are unable or unwilling to adopt a number of normative documents, without which to conclude contracts on the provision of services for rehabilitation of ATO participants is simply impossible!” – said Matios.

According to him, measures of psychological rehabilitation are also due to the staff shortage. Them, according to the Prosecutor, a little more than 300, which is not enough to provide all the military.