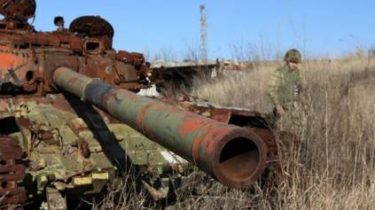 At the beginning of a new phase of the war in the Donbass enemy replied temporizing.

On the change of the military operations of ATO in EP , the militants responded with unexpected silence. Still the attacks along the front line did not stop neither day nor night, but April 30, almost for the first time for the last time on the arc Svetlodarsk near Gorlovka was calm, says the story TSN.19:30.

A country doctor, which the military called the Doc and Che do not believe a peaceful sky and stares at it with sadness – that’s where the soldiers learned to wait for the metal “gifts”. “When the shelling think about how to save and to survive,” said the soldier battalion “Donbass –Ukraine”. His most difficult experience is pulling the wounded from under enemy fire, because to move in narrow trenches with a huge burden very difficult.

Video surveillance front, the silence reigned on the last day of ATO

Fighters don’t miss a chance to bombard our positions. However, for the first time in many months and weeks in Gorlovka reigned oppressive silence. Hardly the first time soldiers at checkpoints could lift up his head in the lunar sky and seen the milky way. 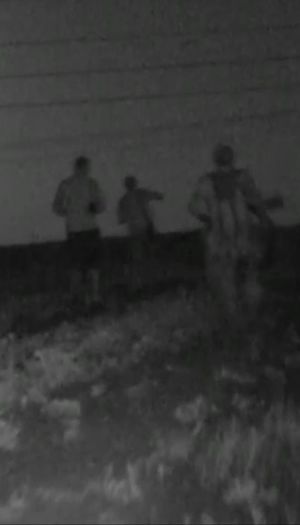 To do is had regularly, because the Donetsk team are serving on one of the hottest areas of the front. “Before four days of heavy artillery worked. This artillery of Russia”, – said the fighter nicknamed “Aver”. His civilian job – it sector. Before the war Aver never held a weapon in his hands, not versed in calibers of artillery, not seen death of friends, and rarely prayed to God. “In my practice was a training exercise – came from the Russian artillery, it is a good training ground. In my memory, came the “women” was shot. Snipers. To believe in God to begin after each attack, if you feel that you are perhaps here to stay,” – says the soldier.

The silence of the fighters of “Donbass” is perceived as something long forgotten, and therefore enhance vigilance during sentry. But pleasure can give vent to thoughts, dreams and plans. “I’ll get a job. Want to become a geography teacher,” admits 22-year-old military Bogdan. But adds that it will not happen before the war is over. Indeed, while there is a need to protect the homeland from the occupier, real men should be at the forefront.