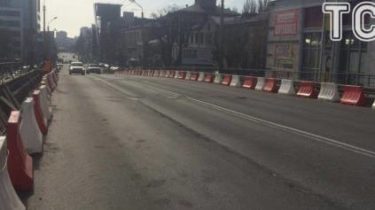 Promised to start work on may 1, postponed.

Road Apocalypse in Kiev postponed for at least a month. The announced reconstruction of the Shulyavska bridge has not begun, according to a story TSN.19:30.

In the mayor’s office explained that in may road builders can arrange a scheme of the bypass routes, and will install three more traffic lights, will take trolleybus contact line and make the Mafs from the area of the reconstruction. Therefore, the motion of a bridge Shulyavska will close completely in June.

Announced the reconstruction of the bridge today has not begun. In the mayor’s office explained in may road builders can arrange a scheme of the bypass routes. Traffic on the bridge will close completely in June. According to estimates of city officials, the work will take about 17 months. 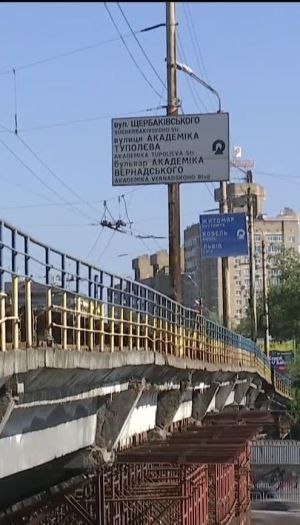 According to estimates of the city authorities, the work will take about 17 months. The last time the Shulyavska overpass was repaired about 30 years ago, he was already a few years in disrepair. Its concrete pillars was damaged in several fires under the bridge. 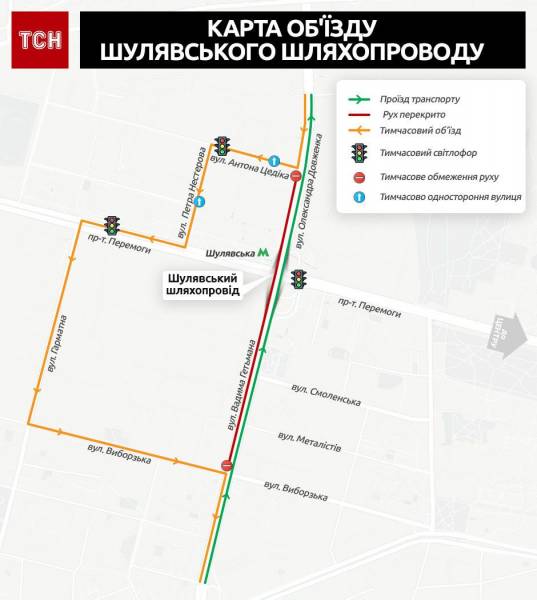