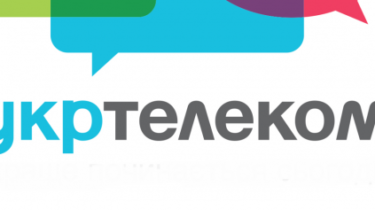 The company has to Finance the maintenance of the system at their own expense.

In the “Ukrtelecom” promised from may 14 to switch off the warning system due to the fact that Kyiv regional state administration, for years, evaded from the conclusion of the agreements on its service.

About it reports a press-service of the enterprise.

In the capital, shut off the water – “Kyivvodocanal” told to whom you should be

During this time the company continued to maintain a warning system in Kiev region. As stated in the company, the equipment produced in the 70-80 years of the last century and requires considerable expenses for its maintenance in working condition.

In the opinion of management of “Ukrtelecom”, this attitude indicates that the warning system is not a priority for the administration. So, on may 14 this year, the company plans to remove the equipment. “Thus it is disabled from switching channels, which will allow you to restore the system in case changes in the situation and resolve the problem,” – said in a statement. Also, the company added that they are ready again to discuss possible ways of cooperation.

Recall that in the “Ukrtelecom” told what services the Ukrainians will have to pay more. The monthly fee for them has grown from may.