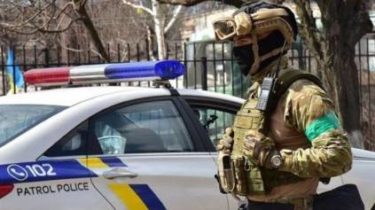 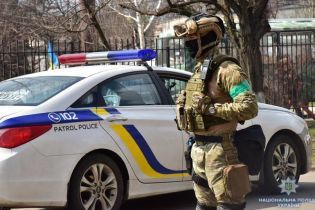 © GUNP in the Donetsk region

The number of fixed checkpoints will reduce, but will increase police presence in remote communities.

In the area of operations of the combined forces on the territory of Donetsk and Lugansk regions will start to operate mobile police posts. The number of fixed checkpoints will reduce, but will increase police presence in remote communities.

Such mobile group will improve efforts to prevent the diversion of weapons and explosives on the territory of the peaceful areas. About this said the Chairman of the National police Sergey Knyazev, the Department of communications of the national police.

“You bear the greatest responsibility for the leakage of weapons that criminals are taken from the East of the country. Need to move from total inspection of goods. We are only interested in forbidden things. The removal of one of the grenade – saves a few lives,” – said Knyazev.

Also rebuilt the work giving forces that arrive in these regions.

“The issue of police presence is quite relevant in the territory of operation of the joint forces. GRP must constantly patrol their territory. People need to see police in every village and settlement,” – said Knyazev.

He also spoke about the positive experience of police stations, which operate in the settlements, Ocheretino Mironovskoye, Avdiyivka in the Donetsk region.

“We are ready to support the police in Donetsk and Luhansk regions and wherever there is a need for police presence, to open the police station. And such stations should be as close to settlements on the demarcation line,” – said the head of national police.

We will remind, the UN security Council will once again discuss the situation in the Donbas.