From Mukachevo to Budapest will launch a direct train 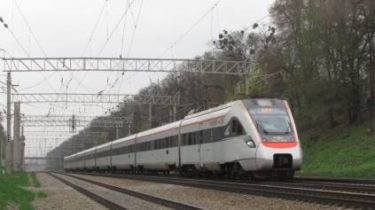 From Mukachevo to Budapest will launch a direct train

Between the Ukrainian Mukachevo and the capital of Hungary Budapest will launch direct non-stop train.

“PJSC “Ukrzaliznytsia” together with MÁV-START and plays utazások plans to launch direct route “Mukachevo – Budapest”. Just completed negotiations with our Hungarian colleagues. They are willing to provide rolling stock which will run eurorealism, which connect these two cities. The new direction will not spend time on the permutation of cars from broad gauge to narrow – this is a significant advantage of the route. Now the trains we need to change the wheelsets, and a few extra hours on the road”, – noted in a Facebook acting head of “Railways” Evgeny Kravtsov.

Distance between Mukacheve and Budapest is about 400 km. the Price of the tickets in the second class cars will be slightly more than 700 UAH, in the first class – about 1 thousand.

“Important – we have ambitious plans for the reconstruction of the railway station in Mukachevo. There is planned the development of a powerful hub for travel in EU countries”, – added Kravtsov. 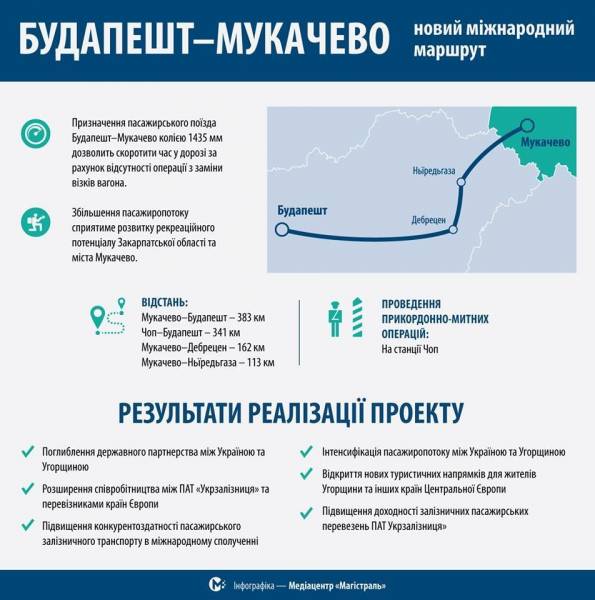