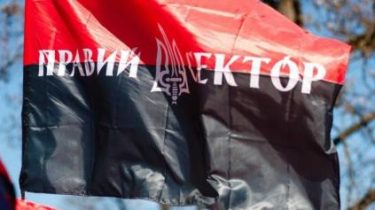 Anti-Semitic remarks could cost the girl is 5 years of freedom.

Continues the scandal the statements of the head of the Odessa branch of “the Right sector” Tatyana Soykino on the March of nationalists in Odessa on may 2. Then she said that Ukraine must belong to Ukrainians and not “the Jews”, says the story TSN.19:30.

The Jewish organization sent a letter to SBU because they see radical statements as incitement to pogroms. The Odessa Prosecutor’s office opened criminal proceedings. “Now law enforcement authorities carry out the necessary investigations. In particular, study the video with the statements. Will be given expert analysis of this statement, the question of the appointment of linguistic expertise”, – said the employee of regional Prosecutor’s office Natalia khorunzha.

The head of the “Right sector” has already apologized through social networks and noted that it took the wrong. “I want to apologize to them and once again, put a slightly different concept. Not the minorities, not about Jews,” said Soykina.

Through the words of Tatiana Soykina, said from the stage after the Patriotic moves on may 2, a scandal. Jewish organizations of Odessa sent a letter to SBU because they see the radical statements of Tatiana Soykina as calls to the Jewish pogroms. The very leader of the “Right sector” has already apologized through social networks and noted that it took the wrong. 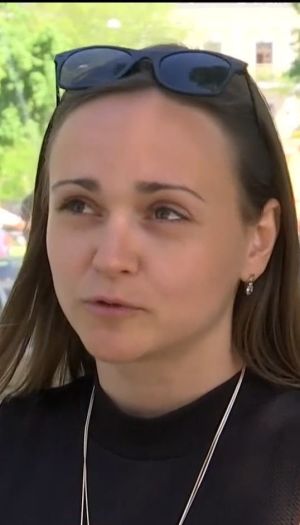