“I don’t want to remember Kiev as the capital of the huckster”. Residents of the city offer fans free apartments 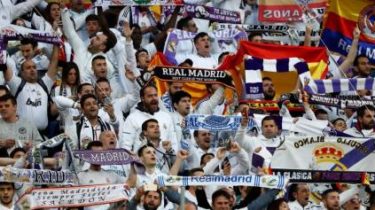 “I don’t want to remember Kiev as the capital of the huckster”. Residents of the city offer fans free apartments

They are outraged by the pricing policy of the Ukrainian hotels and landlords, which increased the price a hundred times for a football tournament.

Residents of Kiev reacted to a significant increase in housing prices in the capital on the day of the finals of the Champions League: they decided to place some football fans in their homes for free.

A ticket for Kiev the Champions League final for 70 thousand. The Internet is replete with reports of speculators

In the social network Facebook for easy retrieval of such ads has introduced the hashtag #FreeKyivCouch4Fans.

The initiative was also supported by the leading “Sedanka z 1+1” Egor Gordeev.

Real Madrid C. F. and Liverpool FC fans! Congrats from #kyiv! I invite four of you to live in my family apartment in…

Also some people suggest to turn to them for advice: where to stay at normal prices.

“I love my city and want as many people as possible to enjoy the time spent in it,” explains the wearer of the social network Kate Chernolutska.

Earlier Dnia wrote about the fact that the Champions League final prices for rooms in hotels has increased a hundred times. So, on the edge Nivki fans offered to remove a regular room for 98 thousand hryvnias.

100 thousand foreign fans will come to Kyiv for the Champions League final on 26 may. This event caused a huge hype and prices for accommodation in Kiev hotels crazy jumped – sometimes a hundred times! In the period grandioznoe football game prices for simple rooms start from 100 thousand hryvnia and above. How can this be? The situation was investigated by Peter Kuzyk. 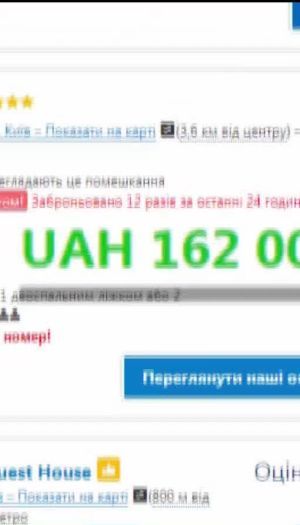