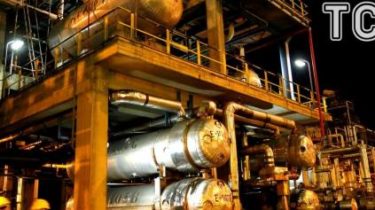 The cost of North sea oil Brent have exceeded $ 76 per barrel for the first time since November 2014.

This is evidenced by the exchange ICE, says RBC.

The growth of quotations continues with the beginning of the year, over the last few weeks breaking a few important marks. At the end of April, the price of Brent broke through $ 75 a barrel. Oil gradually restores the positions that were lost during the collapse of prices in the fall of 2014 when the rate falls in half, from more than $ 100 per barrel in September to $ 50 until January 2015.

At the end of 2016, the members of the Organization of countries-exporters of oil (OPEC), and 13 countries outside this organization, including Russia, announced a plan to reduce the level of oil production to maintain its value. The parties to the agreement agreed to reduce its production of 1.8 million barrels per day compared with the figure for October 2016 for the first six months of 2017. The level of reduction reached 2% of the total volume of oil produced.

OPEC claim that the deal helped to stabilize the world oil market. The President of the United States Donald trump accused the parties to the agreement in “artificially inflating” prices.

At the end of April the head of Ministry of Russia Alexander Novak admitted that the oil price can reach $ 80, however, noted that while the level of prices, fundamentally not justified. In particular, the Minister stated that the impact on prices could provide “geopolitical factor”.

A year ago, the Antimonopoly Committee of Ukraine allowed the Swiss Glusco Energy to acquire Ukrainian assets to Rosneft. It later turns out that the Swiss “Sokol” and the formal Israeli owner of Nissan of Moses really is much closer to Russia than to the country’s best hours. Moses is closely connected with Putin’s godfather Victor Medvedchuk. 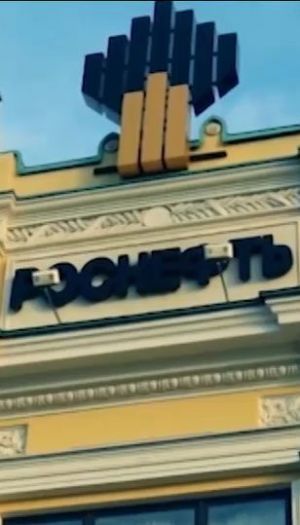