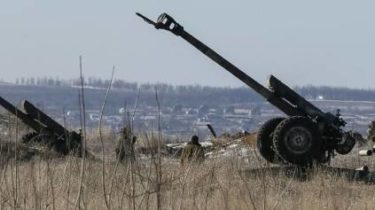 About victims information is not received, but the military said that the situation along the frontline.

Victory Day militants in the Donbass traditionally stepped up and struck the Ukrainian military artillery. The war became more intense on both the key areas of environmental protection, says the story TSN.19:30.

On the eve of the four fighters were injured, and one died. Another woman was also injured in the shelling of the Russian Federation, where it destroyed 5 houses. According to physicians, threats of life of wounded at the moment. About the circumstances of death of the military in the Luhansk region, the army promised to tell later.

They provoke the Ukrainian military artillery. On both fronts – and Lugansk, and Donetsk. From the occupied Horlivka for several days shelled the village of zaytsevo. There are victims among the civilians. 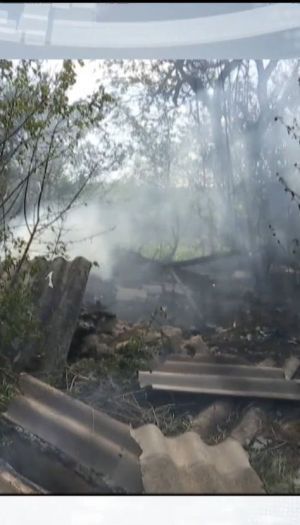 At this point, aware of the very powerful in fighting near the village of zaytsevo, Zhovanka Novoluganskoe until Svetlodarsk arc. There, the defense kept the battalion “Donbass-Ukraine” and the soldiers of the 24th mechanized brigade. From the occupied part of Donbass artillery shelling.

Near Donetsk in Avdeevka and in the villages and towns to Svetlodarsk may 9, there were no loud celebrations, solemn assemblies, rallies, laying flowers. All this was prohibited by local civil-military administrations in view of the threat of attacks by Pro-Russian mercenaries and artillery attack on places of a mass congestion of people.