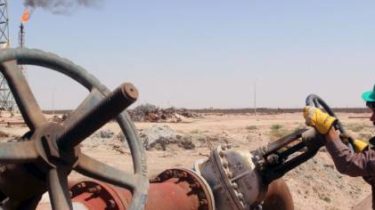 Per day barrel of oil rose more than $ 2.

For the last day to bid on the world market more than $ 2 of increased prices for oil.

The reason for the growth of oil prices, experts unanimously called the statement of U.S. President Donald trump about the release of the United States from a nuclear agreement with Iran and re-impose sanctions against Iran. In the United States will develop a new nuclear agreement. At the same time from Iran trump demands to abandon the ballistic program and stop military activity in the middle East.

Earlier it was reported that as a result of U.S. sanctions against Iran may suffer a European company.