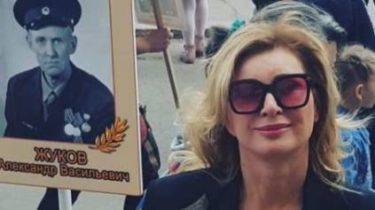 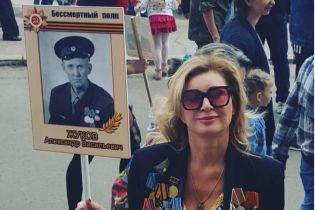 Russian stars will perform in the occupied territory with concerts

Russian pop stars, who have long been famous for anti-Ukrainian statements, again go to the occupied territory for the sake of appearances.

So in the Network appeared the poster presentation, which is to be held in Lugansk. In the concert will participate Oleg Gazmanov, Alexander Marshall, Victoria Tsyganov, former leader of the rock group “Agatha Christie” Vadim Samoilov.

To the word Tsyganov is already in non-government controlled areas. She pokazala his photo with a March “Immortal regiment” in Donetsk. The singer somehow wearing a suit jacket with Ordino. Signed photo tags “Donbass” and “Russia” .

It is also known that already on 11 may, “to wish” of the inhabitants of the occupied Donetsk so-called “Republic Day”, will arrive the Russian artists Alexey Goman, Oleg Gazmanov and group”Factory”.