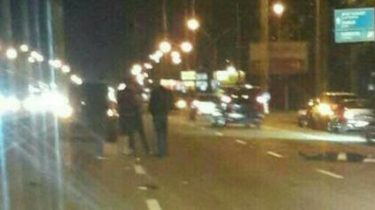 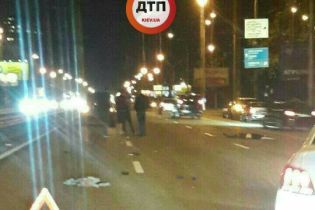 The man died from his injuries.

In Kiev on Victory Avenue near the metro station “Zhytomyrska” the car knocked down the soldier, who ran across the road.

According to the report, the guy born in 1997 died in the ambulance from his injuries. At the same time, according to “112 Ukraine”, the death occurred before arrival of physicians.

The information says that the military ran across 8 lanes of the road, despite located next to the underpass. At the scene arrived police patrol, also expect investigatory-operative group.

8 strips and bumper? Yes, spit! And here is the result – a Deadly accident in Kiev on Victory Avenue after the metro Zhytomyrska,…

The movement on the road difficult.