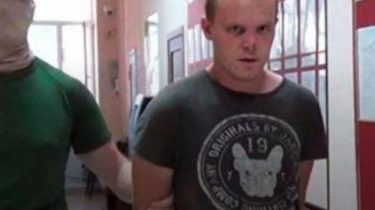 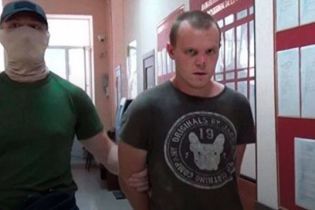 The verdict was passed under the control of the occupying administration “court” in Sudak. Lemeshko received 8 years of General regime colony.

The wife of a detainee in the Crimea Ukrainian “saboteurs”: “He is not guilty”

We will remind, on August 15, 2017 the FSB of Russia reported that allegedly detained “agent of the security Service of Ukraine” in preparation of a number of acts of sabotage and called his name – Gennady Gennadiyevich, Lemeshko, “born in the Kharkiv region, had previously served in the so-called zone of ATO as a senior intelligence officer deep exploration in one of the military units of the armed forces”. Video of his arrest was shown on Russian television, also posted a video with “confessions”. He is charged with “the planning of the arson of the forest, power lines, collapse of rocks” and the like.

The security service of Ukraine called provocation detention, Lemeshko, and APU assured that he has served under contract, but was dismissed in connection with the systematic violation of discipline. However brother, Lemeshko sure that the fighter was on the territory of the occupied Crimea because of “bases”.