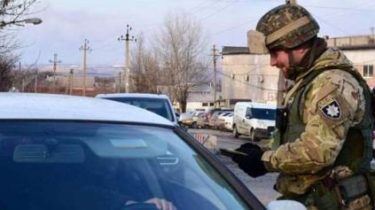 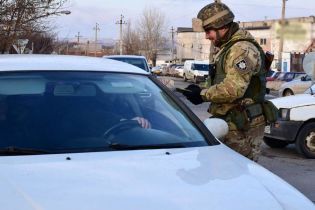 © GUNP in the Donetsk region

Patrols will carry out both military and civil tasks.

In the Donetsk and Luhansk will reduce the number of stationary police posts, and instead will create 106 additional mobile patrols – 68 Hiking and 38 on the road. This will increase police presence in remote communities.

On this day, may 10, said the Deputy Chairman of the National police Konstantin Bushuev during a workshop in Bakhmut on the interaction of police units as part of operation United effort.

“All checkpoints are logged in a new deployment in a planned manner will be converted. They should be provided with adequate conditions of admission and of service. In addition, the personnel who are serving at checkpoints, will be trained,” said Bushuyev.

First, in June, will be converted two checkpoints in the Donetsk region – in the intercession and the Slavic region.

Patrols will carry out both military and civil tasks. Civil for trips to the calls of citizens, the protection of public order, involvement in the operation of mobile checkpoints, as well as in the implementation modes defined by the law “On peculiarities of state policy on ensuring state sovereignty of Ukraine on the temporarily occupied territories in the Donetsk and Lugansk regions.”

“We will be able to increase the density of outfits, to increase responsiveness to changes in the operational environment and illegal manifestations. In particular, to better cope with the leakage of weapons in peaceful areas and to provide quality police services, even in remote areas,” said Bushuyev.

At checkpoints and additional outfits will serve the given forces in conjunction with local police.

The police say that three months at the checkpoints of Donetsk region tested 190 thousand vehicles and half a million citizens. During a stop control has identified 187 of the criminal offenses documented in 53 seizures of illegal weapons and ammunition brought to justice 38 members of illegal armed groups.