Night shooting in Kiev: the assailant hit her in the stomach to the opponent and escaped 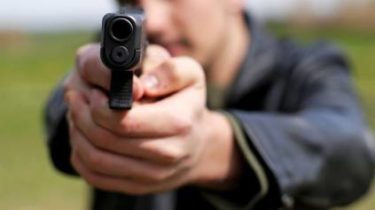 Night shooting in Kiev: the assailant hit her in the stomach to the opponent and escaped

Now there are experts and cynologists with dogs.

In Kiev in the conflict between the three unknowns, one of them shot several times in belly opponent.

This informs the Metropolitan police.

The victim in an unconscious state was admitted to the medical institution, where from the received wounds he died. Now there are experts, cynologists with dogs, and field investigators identify possible witnesses and eyewitnesses of a crime because the assailant from the scene disappeared.

In Kabul, a series of explosions shooting

Police are investigating a shooting in Nikopol city Council – stated and group violation of public order, hooliganism and even threat of murder. On Friday there during the session activists scuffled with deputies. Was made at least two shots. Has done without victims. The video session shows that the activists were aiming Deputy Alexander Rybakov. 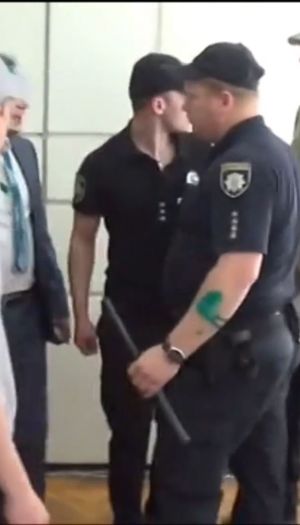