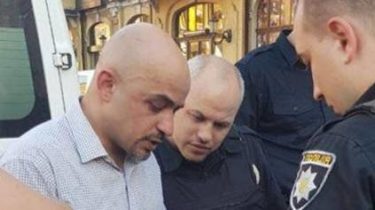 The documents were sent on 8 may.

The Prosecutor General’s office of Ukraine has sent to Azerbaijan a request for extradition to Ukraine Magomed-Amin Saitova, who is suspected in the attack on MP Mustafa Nayem.

It is reported LIGA.net with reference to the press Secretary of the head GPU Larissa garfish.

According to her, the documents were sent on 8 may.

When issued, Saitov is unknown. International law does not limit the timing of consideration of such requests.

We will remind, the attack on Nayem occurred on 30 April, near the Bessarabsky market in downtown Kiev. The MP was moving by car in the direction of Bessarabska square. On the road it cut “Mercedes”, began to quarrel. At this moment they drove the BMW car. During the conflict one of the strangers hit Nayem in the jaw. 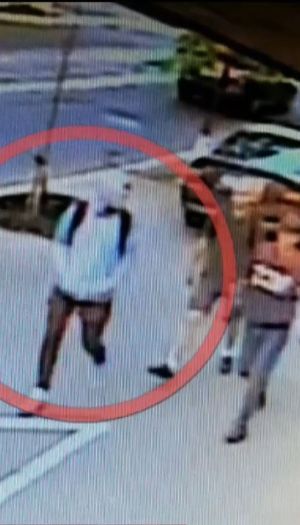